Self Catering Holiday Cottages in Grasmere

Grasmere is one of Cumbria’s most famous tourist towns, best known for the distinctive style of gingerbread that is still baked to the same recipe from the 1850s and sold in a little shop that almost always has a queue out the door. It’s a small but lively part of the area that has plenty of gift shops, pubs and cafes catering to the crowds of visitors arriving for day trips and longer holidays, with a history of notable occupants including the poet William Wordsworth. As well as the attractions in the town itself, Grasmere is also in a prime location for walking, with nearby locations such as Helm Crag, Easedale Tarn, Brackenfell and Alcock Tarn, Rydal Water and Grasmere lake itself. 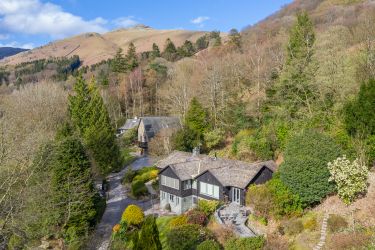 Escape to the Lakes in this superb family holiday home a short walk from the centre of Grasmere Lake and village. Heron Beck is a spacious property in an elevated location, surrounded by mature trees with lovely views. It sleeps seven people in four bedrooms and is perfect for families. Heron Beck is finished and furnished to a very high standard to create a sumptuous haven where you can enjoy spending time together, walking, cycling and exploring the fells and lakes that make this region special. Heron Beck is available for bookings all year round. 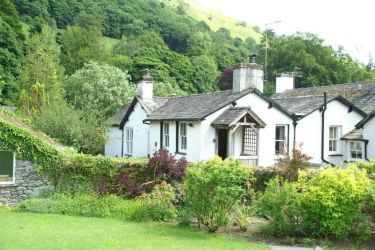 Perfectly placed in Grasmere and just a ten minute stroll to a great choice of pubs, restaurants and shops, this welcoming self-catering cottage sits right in the heart of the Lake District in one of the most popular villages which was once the home of William Wordsworth. Superb walks and an abundance of attractions within easy reach make this the perfect choice for doing as much or as little as you want amongst the beauty of the Lake District National Park. 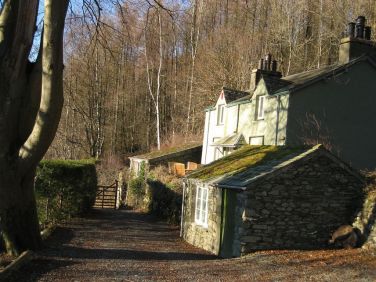 Escape to the serene beauty of the Lake District at Brockstone Grasmere Cottage. This charming holiday cottage, which sleeps up to four people in two bedrooms, sits on a quiet lane beside the Wordsworth Walk. The path runs between the churchyard in Grasmere where William Wordsworth is buried, to Rydal village where he lived for most of his adult life and wrote many of his most famous poems. Ambleside, Keswick and Kendal are all within easy reach, as are Windermere and Hawkshead. Whether your goal is to scale Scafell Pike or do nothing more energetic than meander along country footpaths and reward yourself with a soak in the spa bath and a glass of wine, Brockstone's location surrounded by glorious Lakeland scenery and with no passing traffic, lets you feel like part of the landscape rather than a merely interested bystander. 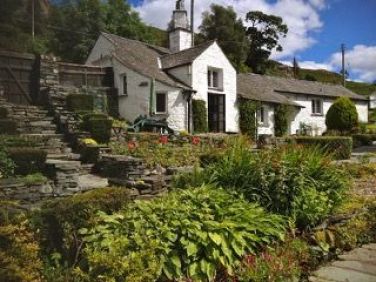 Nestling in an oasis of tranquility right in the heart of the picturesque Langdale Valley, this delightful holiday cottage is the perfect choice for those wanting to relax, walk or explore the many attractions of the Lake District National Park. Just half a mile from the pretty little village of Chapel Stile with a good traditional pub, shop and country hotel with restaurant and spa for pampering. Stunning views over Langdale Pike.