St Austell is one of the best-loved towns in Cornwall, as well as being one of the largest. Historically, the town rose to acclaim when massive deposits of kaolin were discovered in the area which fuelled a huge mining industry, but there is also a famous brewery that has been running since the 1800s that still draws lots of tourists. The biggest attraction to those visiting St Austell is the Eden Project which is only a short drive away, but the town itself also has a lot to see and do and is ideally positioned to enjoy many other well-known Cornish attractions.

Garden Cottage is one of 5 welcoming holiday homes at Tregrehan. Well appointed, the self-catering cottages sit on the South Coast of Cornwall, perfectly sandwiched between the bustling harbour town of Fowey and Charlestown and within easy reach of the areas top beaches and attractions including The Eden Project. 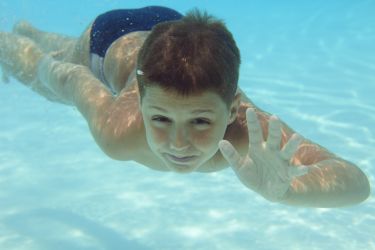 This lovely two-bedroom holiday cottage is perfect for couples or families who want to explore Cornwall fully, without tying themselves to either the coast or the countryside. It is on a private estate about 15 minutes from St Austell and within easy reach of beaches on the north and the south coasts, as well as favourite attractions like the Eden Project, Lanhydrock House, Lost Gardens of Heligan, Tintagel Castle and Bodmin Moor. The peaceful setting gives guests the flexibility to be active or relaxed depending on their mood. Guests have the use of indoor swimming pool, outdoor play and space, and games room.  Tourist board rating: 4 Star Gold 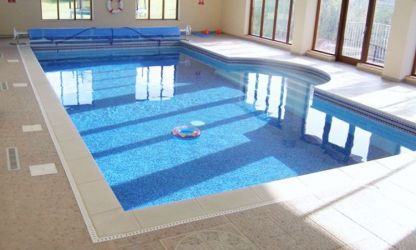 Haydon provides a 4* Gold standard of accommodation for four people in two bedrooms, within easy reach of beaches on the north and south coast of Cornwall. The cottage is only 15-minutes from St Austell, 10-minutes from the Eden Project, and convenient for Bodmin Moor and a host of attractions. Amenities include a heated swimming pool, games room and a play area providing all the right ingredients for a perfect holiday. Tourist board rating: 4 Star Gold 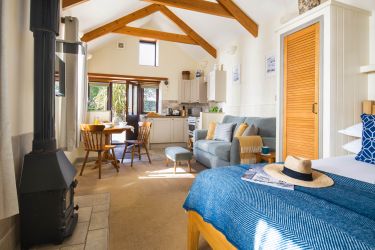 This charming studio cottage is ideal for couples or solo guests who want a peaceful base from which to explore the beautiful Cornish coast and countryside. It is on a farm in a quiet hamlet 15-minutes from St Austell and beaches on the south coast, and only 25-minutes from Padstow and beaches on the north coast. The famous Eden Project is just 10-minutes away, and there are many country houses, gardens, museums and castles within easy reach. Guests at Ryland have use of an indoor swimming pool and games room, and the cottage is available all year round. Tourist board rating: 4 Star Gold 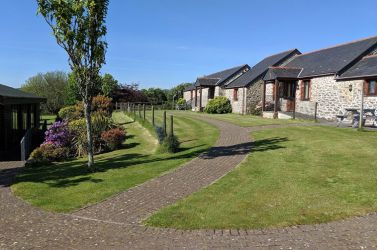 Relax in the rural surroundings of Lamorna - a 4-Star Gold holiday cottage tucked away on Higher Menadew Farm within easy reach of beautiful beaches on the north and south coast, as well as popular towns like Padstow and St Austell. Guests have access to excellent amenities that include a heated indoor swimming pool, games room, swings and playground. The self-catering cottage sleeps four people in two bedrooms, with accommodation all on ground floor level. Tourist board rating: 4 Star Gold 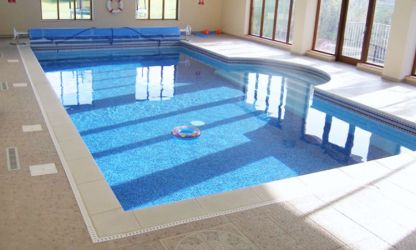 Swallow's Nest is one of seven superb self-catering cottages at Higher Menadwe Farm, within easy reach of St Austell and beaches on both the north and south coasts of Cornwall, and only a 10-minute drive from the famous Eden Project. The cottage sleeps up to six people in three bedrooms and guests have access to facilities that include a swimming pool, games room and a playground. It is perfect for families either on their own or on holiday together with friends or their extended family. Tourist board rating: 4 Star Gold 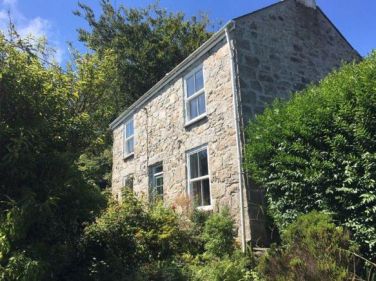 Tucked away in a secluded position in the rural village of Stenalees, near St Austell, this detached stone holiday cottage offers comfortable self-catering accommodation all year round with lovely views across Bodmin. With a sun terrace for leisurely cups of tea (or glasses of wine!), a wood burning stove for cosy nights in and three spacious bedrooms, Overdale sleeps six guests and is perfect for families or friends. There is a huge choice of fantastic beaches nearby, as well as wonderful walks and family attractions on the doorstep. Choose a new adventure each day, or simply spend lazy days enjoying this beautiful part of Cornwall. 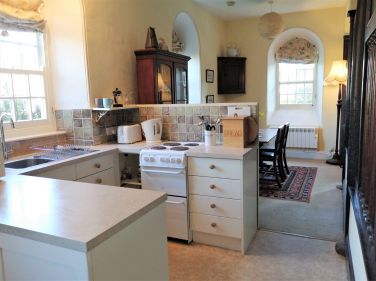 The Mews is one of five lovely holiday homes located at Tregrehan, equidistant from the historic Cornish village of Charlestown and the popular harbour town of Fowey on the beautiful South Coast of Cornwall. An abundance of attractions within easy reach including fabulous beaches, gardens and of course the world famous Eden Project. 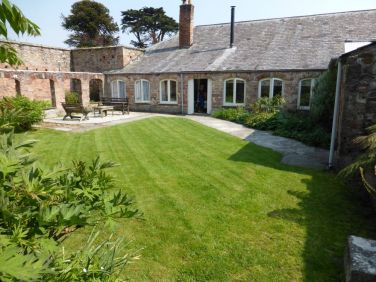 An enchanting holiday retreat located between the coastal town of Fowey and the harbourside village of Charlestown on the South Coast of Cornwall. A perfect place to relax or visit the many attractions of the area and gardens (including the Eden Project) nearby. 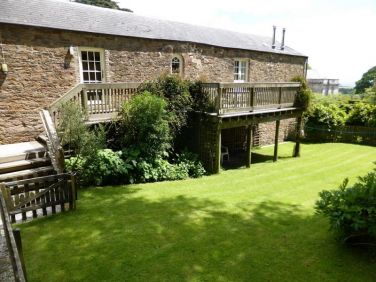 Tregrehan is a truly enchanting holiday retreat offering a choice of five self-catering cottages on Cornwall's South West coast between the ancient harbour town of Fowey and the Cornish village of Charlestown. With plenty of attractions and gardens (including the Eden Project) nearby, as well as fabulous beaches, there are plenty of great days out. 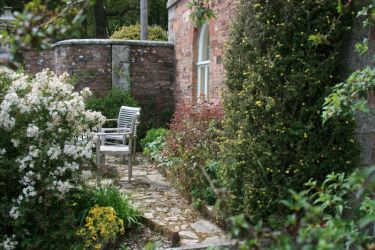 Tregrehan is an enchanting holiday retreat with five holiday cottages located on the South Coast of Cornwall between the ancient town of Fowey and the harbour village of Charlestown. With plenty of attractions and gardens nearby (including the Eden Project), there are no shortage of places to visit and wonderful beaches for lazy days.

Popular towns in and around Cornwall: